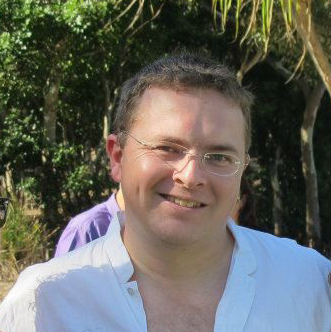 Based on a Danish documentary series, and referred to as a timely social experiment, the format has been sold to more than 60 countries around the world.

The problem with the show first and foremost is that it is based on the premise that an actual marriage could occur at a couples first meeting.

In Australia Section 42 of the Marriage Act 1961 (Cth) requires the parties to an intended marriage to give the authorised celebrant at least one month’s written notice prior to the solemnisation of the marriage. This notice is known as the Notice of Intended Marriage (NOIM).

It should be noted that there are some situations where a prescribed authority may consider a “Shortening of Time Request”.

The five circumstances in which an application for shortening of time may be considered by a prescribed authority are set out in Schedule 1B to the Marriage Regulations 1963 (Cth). These are limited to:

Not one of those five points even remotely relates to TV Production schedules or ‘Artistic’ need or Social experiments.

Marriage is a significant and very serious commitment, a solemn vow taken and committed to by two individuals whilst forsaking all others.

To so blatantly misrepresent the process of preparing for marriage and the seriousness of the commitment is disappointing to say the least.

Channel 9 and others involved have continued to defend the series despite a number of online petitions calling for it to be taken off air. No matter what your views, if we are to ever have a serious debate about the legal recognition of any sort of relationship, how can we do it with such ill conceived and socially irresponsible programs on screens?

Many people will say “Well just don’t watch it”. And that is fine. I don’t. I won’t. But the problem with programs like this is that people do watch them, and if they watch enough of these types of shows over time their perceptions are undoubtedly influenced.

The show is supposedly targeted at helping people whose lives have passed by. They might be too busy or too picky or have just not met the right person. But is this really the solution to the problems faced by those individuals? By giving a boost out of the gate, they are throwing these individuals to the front of the line and they are missing all the adventures and learning experiences along the way? Bypassing all those experiences doesn’t allow them to learn and prepare skills for a better, healthier relationship in the future. Perhaps they just need some coaching and assistance to address the issues holding them back from meeting Mr or Mrs Right.

The sanctity of all relationships should be respected and protected and with this show Channel 9 are doing neither.